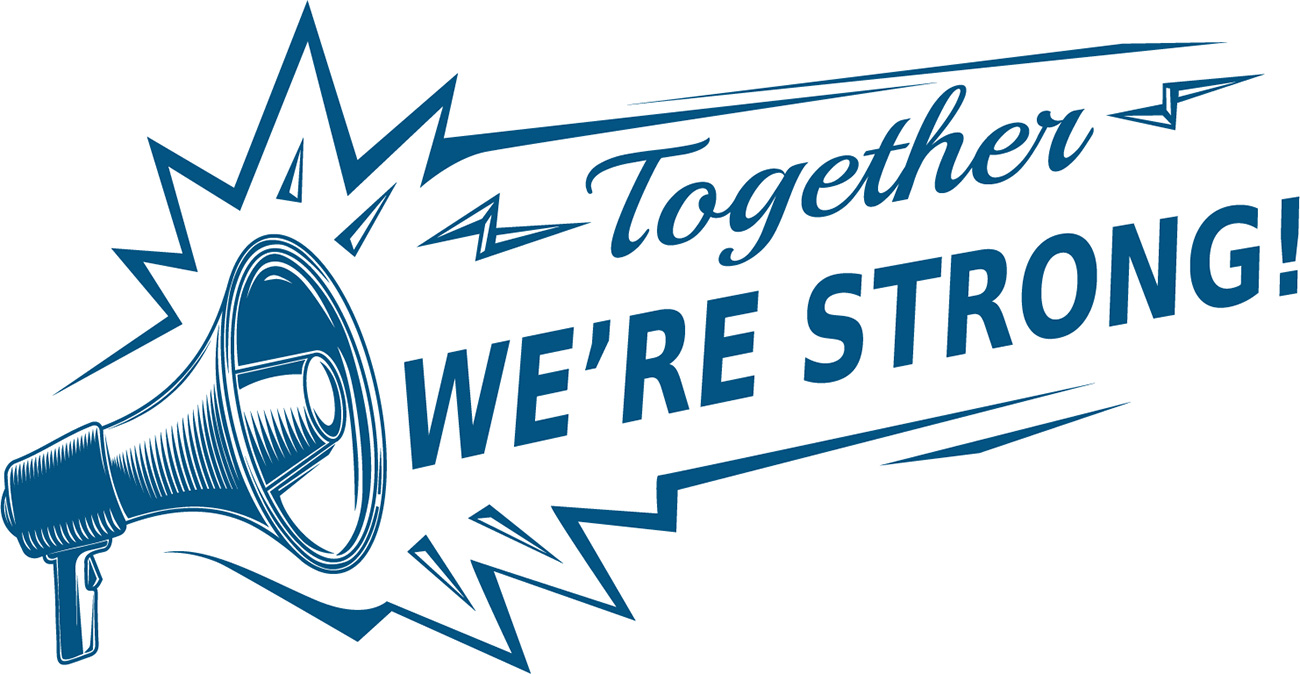 As Labor Day approaches, it’s important to keep in mind that this holiday isn’t just the unofficial end to summer, a time for barbecues, weekend getaways and clearance sales. It’s an opportunity to celebrate the many achievements of American workers and the role of organized labor in securing the wages, benefits and workplace legal protections that are often taken for granted today. Whether you’re enjoying some well-earned leisure or working during the holiday to ensure others can enjoy it in peace, LAAPOA encourages you to remember the value of strength in numbers as we continue to advocate for the safety, equity and dignity of our members and our profession as a whole.

The idea for Labor Day began in the late nineteenth century, when organized labor activists started pushing for a holiday to recognize workers’ valuable contributions to the country’s strength and prosperity. In 1887 Oregon became the first state to adopt the idea, and 30 others followed suit before Congress passed an act in 1894 establishing the first Monday in September as a national holiday. Simply having an extra day off in their honor was a major victory for laborers in those days, when many men, women and children were required to work 12-hour days, six days a week, in crowded, poorly ventilated, unsafe conditions. But the labor movement didn’t stop with that simple recognition. Over the following decades, unions and activists fought for and gradually won better treatment for workers under the law, including limits on child labor, the establishment of a minimum wage, a shorter workweek, overtime pay, sick pay and paid time off. These and many other crucial regulations may seem like a basic given for most modern employees, but we must not forget that they are the result of generations of advocacy for more humane and equitable workplaces.

And the battles are far from over. Even as the number of employees represented by unions continues to decline, falling to just 11.1% of full-time workers and 6.1% of part-time workers in 2021, attacks on the rights and benefits of public employees, particularly public safety workers, are pervasive. As we’ve noted before, anti-police activists like to try to paint law enforcement associations as nefarious forces standing in the way of accountability and reform, claiming that they are somehow different from other labor unions while simultaneously echoing the same rhetoric that has been hurled against all of organized labor for years. It should go without saying that police unions are labor unions, charged with bargaining with employers on behalf of their members to secure fair compensation and benefits; protect employees from retaliation, unjust discipline and other abuses of power; and advocate for safe working conditions and other common causes. And, like our fellow public employee groups, LAAPOA takes these responsibilities seriously.

The list of benefits provided and victories achieved on behalf of our members by LAAPOA and our statewide partners at PORAC is too long to list here. But in the past few months alone, we have worked to support candidates for office who are committed to public safety, educated our members on staying engaged in the political process, raised concerns about leadership failing to prioritize LAXPD staffing, continued to advocate for arming park rangers as crime rises in city parks, and put Los Angeles leaders on notice that we will never back down from fighting for equity in wages, benefits, equipment and working conditions for our members, who have been repeatedly devalued and marginalized despite the city’s stated commitment to diversity, inclusion and pro-labor policies.

“This Labor Day, I want to remind all our members of the power of union representation when it comes to protecting their rights, compensation, safety and professional pride,” LAAPOA President Marshall McClain says. “We truly are stronger together, and I thank you for your support and trust in LAAPOA as we continue to negotiate with LAWA and the City for our contracts and take on the huge challenges that face our peace officers. Every day, the news headlines demonstrate why we must remain active and vigilant in our advocacy for public safety — most recently, with the announcement that, despite 37 cities voting ‘no confidence’ in District Attorney George Gascon and more than 715,000 signatures submitted calling for a recall, more than 27% of those were disqualified and the recall will not make it to the November ballot. We and the many other supporters of this recall effort must ensure that all legal steps are taken to review the rejected signatures and the verification process so that no voters are disenfranchised.

“In addition, I urge our agency and city leadership, our local and state politicians, and the general public to recognize and appreciate the tremendous work being done by our nation’s dedicated workers and organized labor, particularly the first responders who put their lives on the line every day in the service of their communities. When we advocate for our members, we don’t do so only in our own self-interest — our ultimate goal is to be able to do our jobs to the utmost of our ability in order to preserve public safety and the freedoms we all enjoy. Labor Day is a testament to all that can be accomplished when we work together, and a reminder of the constant work required to get things done.”