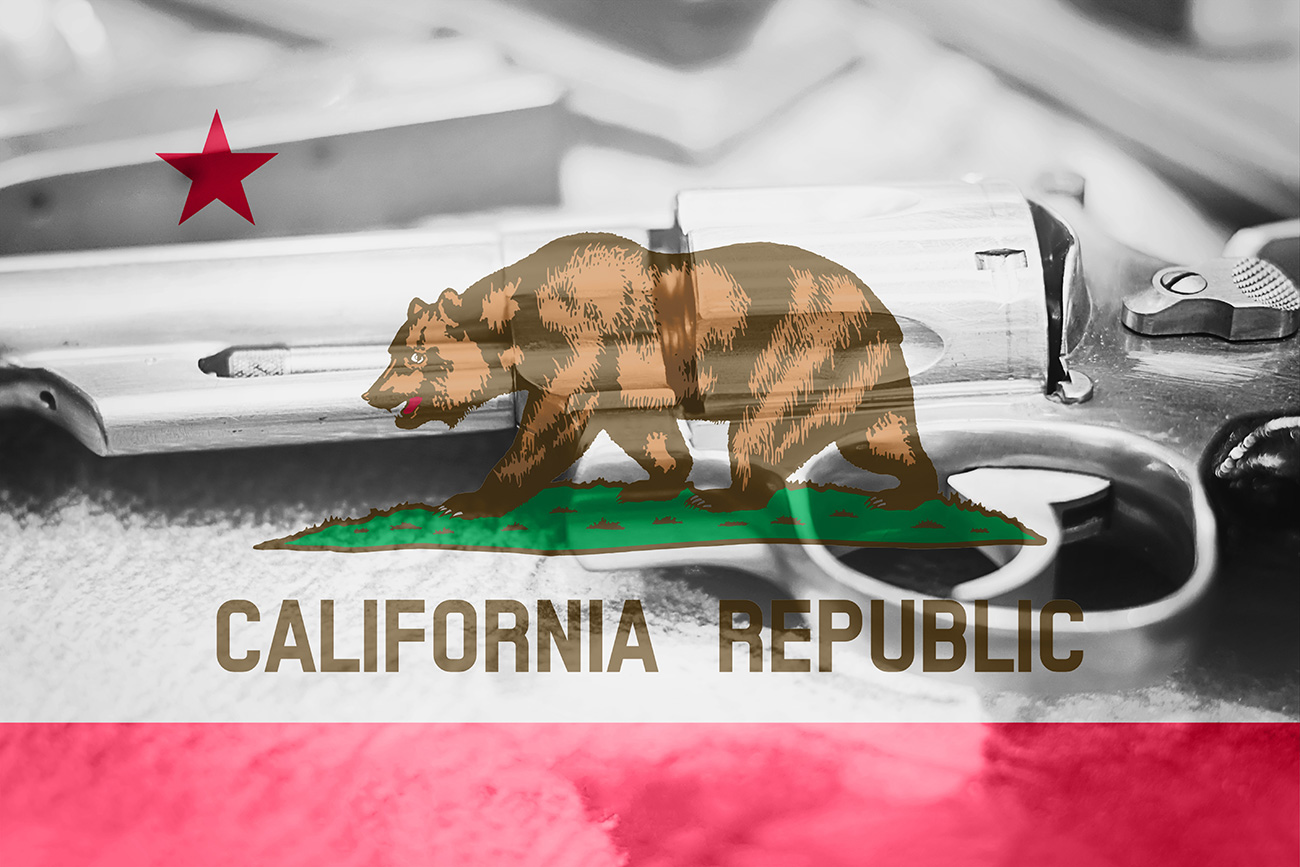 In a major victory for the First Amendment right to petition the courts to enforce constitutional rights, U.S. District Court Judge Roger Benitez permanently enjoined enforcement of California Code of Civil Procedure § 1021.11, which imposed attorney fee liability on any litigants and their lawyers who unsuccessfully challenge the constitutionality of any California gun law. Miller v. Bonta held the legislation was a naked attempt to suppress judicial review and access to the courts. The California law was modeled after a Texas statute restricting access to abortion.

The court applied California’s objections to the Texas law equally to Section 1021.11: “‘It is cynical.’ ‘It is an abomination.’ ‘It is outrageous and objectionable.’ ‘There is no dispute that it raises serious constitutional questions.’” Interestingly, Governor Newsom applauded the ruling, despite having signed the law. “I want to thank Judge Benitez,” said Newsom. “We have been saying all along that Texas’ anti-abortion law is outrageous. Judge Benitez just confirmed it is also unconstitutional.”

The strongly worded order stated, “[a] state law that threatens its citizens for questioning the legitimacy of its firearms regulations may be familiar to autocratic and tyrannical governments, but not American government.” The court criticized Section 1021.11 as threatening “a lopsided, unorthodox attorney’s fee-shifting scheme which ensures the citizen cannot win and may be forced to pay for the government’s attorney’s fees.” The First Amendment protects the right to petition the courts to challenge unconstitutional infringements of other constitutional rights. The court noted a long line of precedent holding “the right to sue and defend in the courts is the alternative to force.” The court concluded, “[b]y deterring citizens and coercing attorneys from accessing the courts for relief from constitutionally questionable laws, § 1021.11 severely chills both First Amendment rights and Second Amendment rights.”

The court also held the fee-shifting provision violates the Supremacy Clause of the Constitution by attempting to nullify 42 U.S.C. § 1988, a civil rights statute that is intended to encourage the protection of constitutional rights by rewarding plaintiffs who successfully challenge constitutionally defective statutes. The statute also prohibits the government from seeking fees against the plaintiff unless the claim was “vexatious, frivolous, or brought to harass or embarrass the defendant.” The California law seeks to reverse § 1988 by holding a prevailing plaintiff is never entitled to fees and the state is always entitled to fees when it prevails, even if the claims were not frivolous.

This ruling removes a significant impediment for law enforcement organizations to challenge threatened legislation that would impinge on a host of Second Amendment rights, including erosion of officers’ self-defense rights, imposition of strict liability for the use of firearms and firearm insurance mandates.