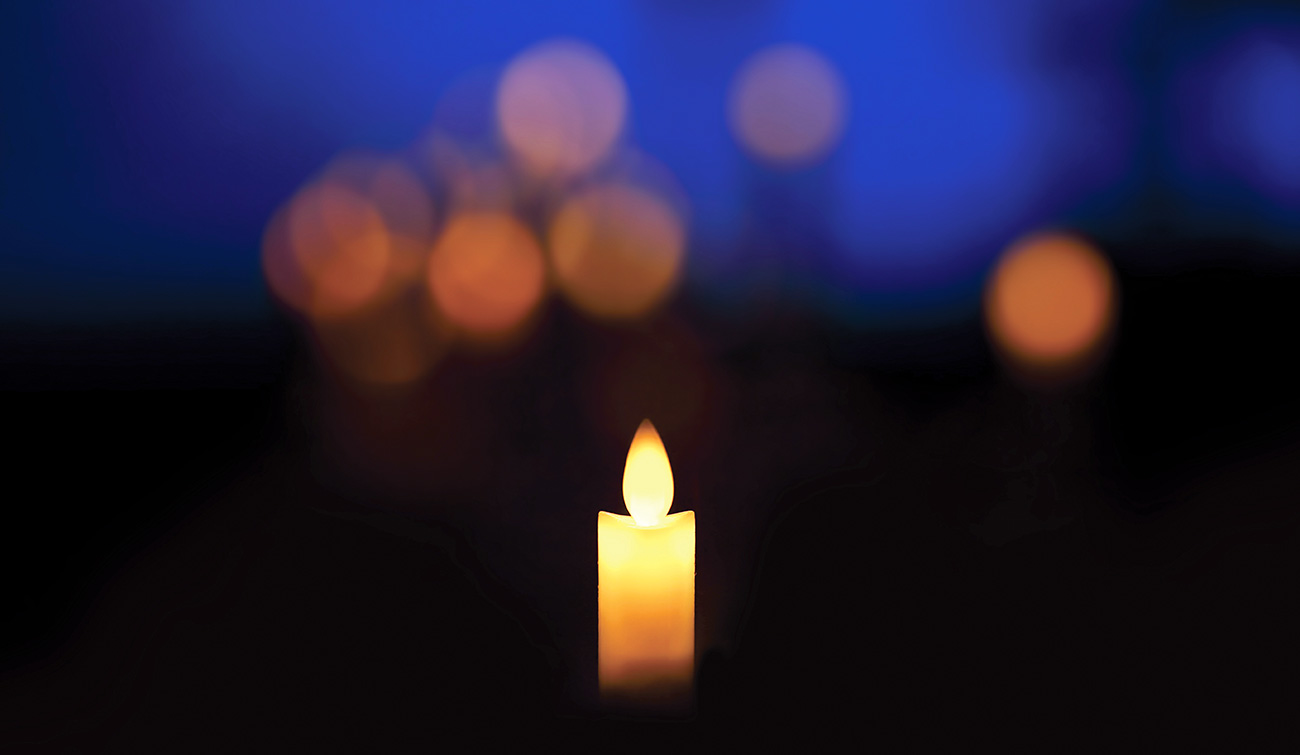 On January 11, the National Law Enforcement Officers Memorial Fund released preliminary data from its 2022 fatality report to help give an in-depth look at how our nation’s brave fallen heroes lost their lives last year.

The report shows that 226 federal, state, county, municipal, military, tribal and campus officers who died in the line of duty in 2022, a 61% decrease from the year prior. However, firearms-related deaths (64 in 2022) are up over the previous year and remain significantly higher than the average firearms-related fatalities in the previous decade.

The steep drop in overall deaths is driven almost entirely by the substantial reduction in COVID-19-related deaths. In 2022, 70 officers died from the virus contracted as a result of their duties, compared to 405 officers in 2021 — an 83% decrease.

“At a glance, it may seem like our profession has gotten safer over the past year due to the decline in line-of-duty deaths, but those who wear the badge know firsthand that our work is as dangerous as ever, if not more so, and these numbers prove it,” LAAPOA President Marshall McClain says. “With crime and anti-police rhetoric both running high, violence targeting law enforcement has surged. It’s up to each of us to inform our elected officials about the troubling data in this report and ensure something is done once and for all to protect our brothers and sisters in blue from these senseless and uncalled-for deadly attacks.”

In addition to firearms- and traffic-related fatalities, 106 line-of-duty deaths were under the report’s “other” category, which includes COVID-19 deaths, acute medical events and more. Of the 106 deaths under “other causes”:

Texas experienced the largest number of law enforcement officer fatalities in the country, with 33 line-of-duty deaths, while California saw the third-highest with 11. The average age of the fallen officers was 44, with an average of 15 years of service. On average, officers left behind two children. The statistics released in the annual report are based on preliminary data compiled by the NLEOMF and may not represent a final or complete list of individual officers who will be added to the National Law Enforcement Officers Memorial in 2023. For a complete copy of the 2022 end-of-year preliminary law enforcement officers fatalities report, please visit nleomf.org/fatalityreport.