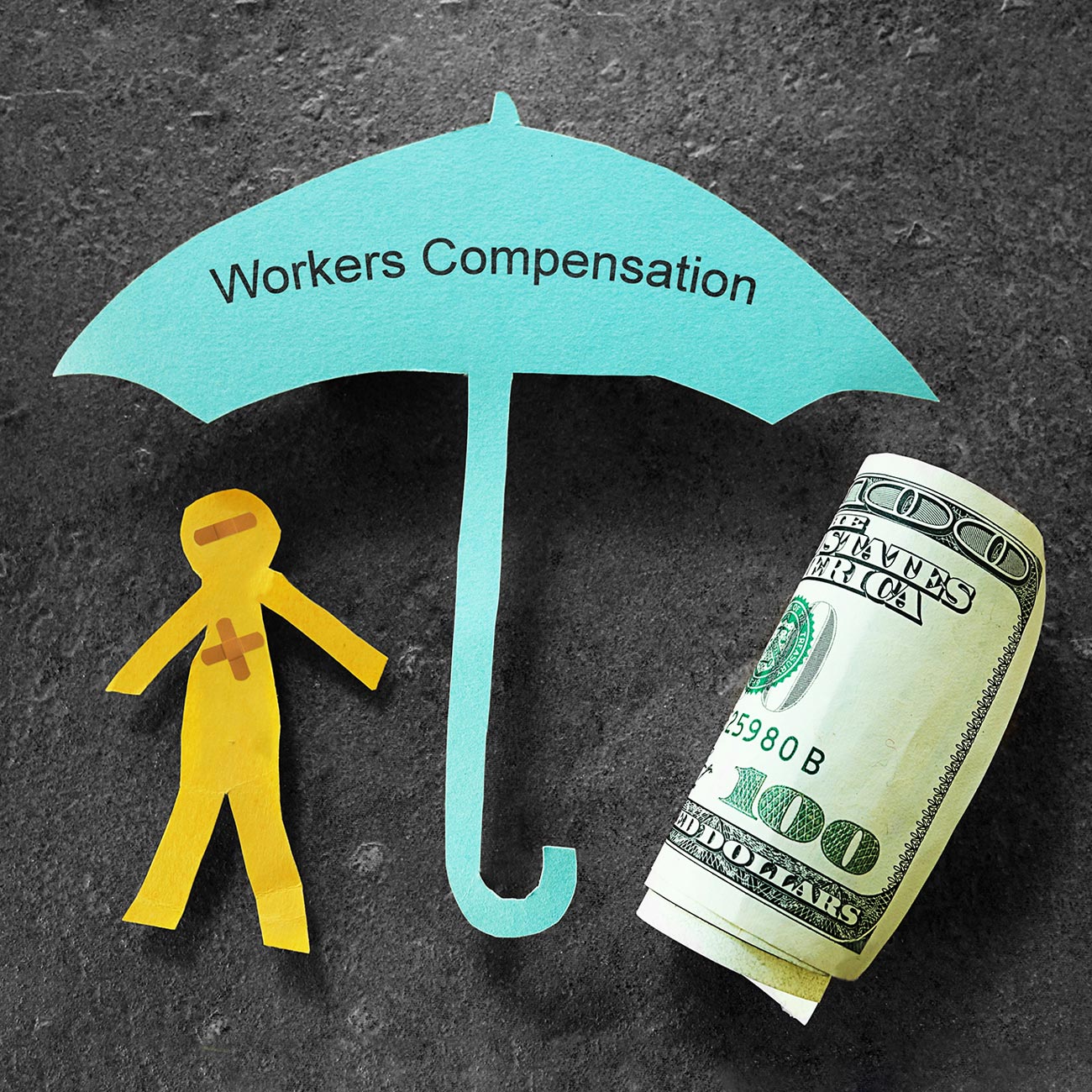 First, SB 1127 shortens the window for employers to determine liability on claims for injuries suffered by first responders from 90 days to 75 days. This means that employers will have less time to accept or deny a presumptive injury claim for certain illnesses, including cancer, hernias, heart trouble, pneumonia, bloodborne infections, meningitis and tuberculosis. This shortened window also applies to lower back injuries arising from duty belts worn by peace officers.

Finally, this bill increases the penalty for employers who unreasonably deny any presumptive injury claim arising under California Labor Code §§ 3212 through 3213.2 from $10,000 to a maximum of $50,000. However, SB 1127 does not define what constitutes an “unreasonable denial,” so the Workers’ Compensation Appeals Board will determine the reasonableness of a denial in the context of each case.

Ultimately, SB 1127 demonstrates a public policy emphasis on quickly investigating and providing treatment for presumptive injury claims brought by California’s first responders. Expanding temporary disability benefits to 240 weeks, while limited to cancer claims, is yet another positive shift in existing law. AB 1751 demonstrates that the state is still grappling with the effect of COVID-19 in the workplace and has now included additional types of public safety employees who qualify for the COVID-19 presumption.