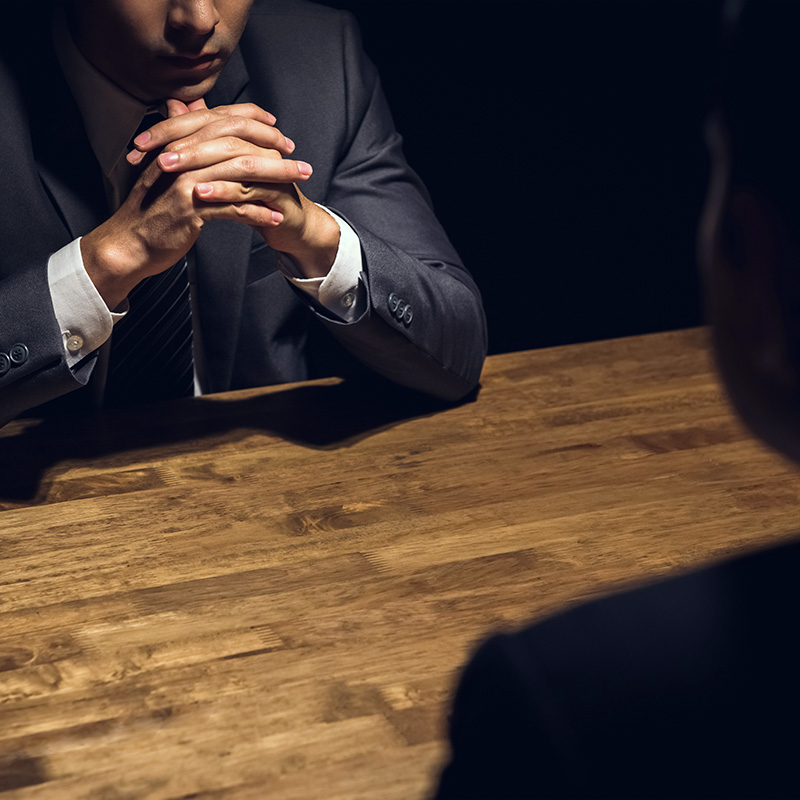 In the case State v. Ward, 361 Ga.App. 684 (2021), the defendant was a former police officer in Georgia who was convicted of child molestation. Prior to being prosecuted for the offense, his police employer conducted an internal affairs investigation into the child molestation allegations. As part of the internal affairs investigation, the defendant was subjected to an administrative interview about the allegations, and the interview was later shared with the prosecution team. Prosecutors were unaware of their burden not to use information learned either directly or indirectly from a “compelled” administrative interview in the criminal investigation or trial preparation (Garrity v. State of N.J., 385 U.S. 493 [1967] and Kastigar v. United States, 406 U.S. 441 [1972]). Although the internal affairs interview was not admitted at trial, the prosecution team obtained the administrative investigative file and reviewed it ahead of time while preparing for trial. The defendant testified in his own defense at trial, and the prosecution rebutted his testimony (indirectly) by calling an investigator who had listened to his administrative interview and testified that the defendant was not truthful.

The defendant was found guilty at trial, but on appeal, his conviction was overturned. The Court of Appeals for the state of Georgia held that the prosecution was unable to meet their Kastigar burden of proving there was no derivative use of the compelled statements from the administrative interview and that derivative use of the prior statement had an effect on the verdict. The decision also found it was ineffective assistance of counsel for failing to raise this issue and object at trial.

This case is significant in that it demonstrates there is real protection given to public sector employees when they are compelled to make statements during an administrative interview and are essentially forced to choose between incriminating themselves or losing their job (Lybarger v. City of Los Angles, 40 Cal.3d 822 [1985]). The fact that a conviction for a serious felony was overturned because of the derivative use of information from the administrative interview makes it likely that prosecutors will steer clear of knowing or being in possession of information from administrative cases in the future.