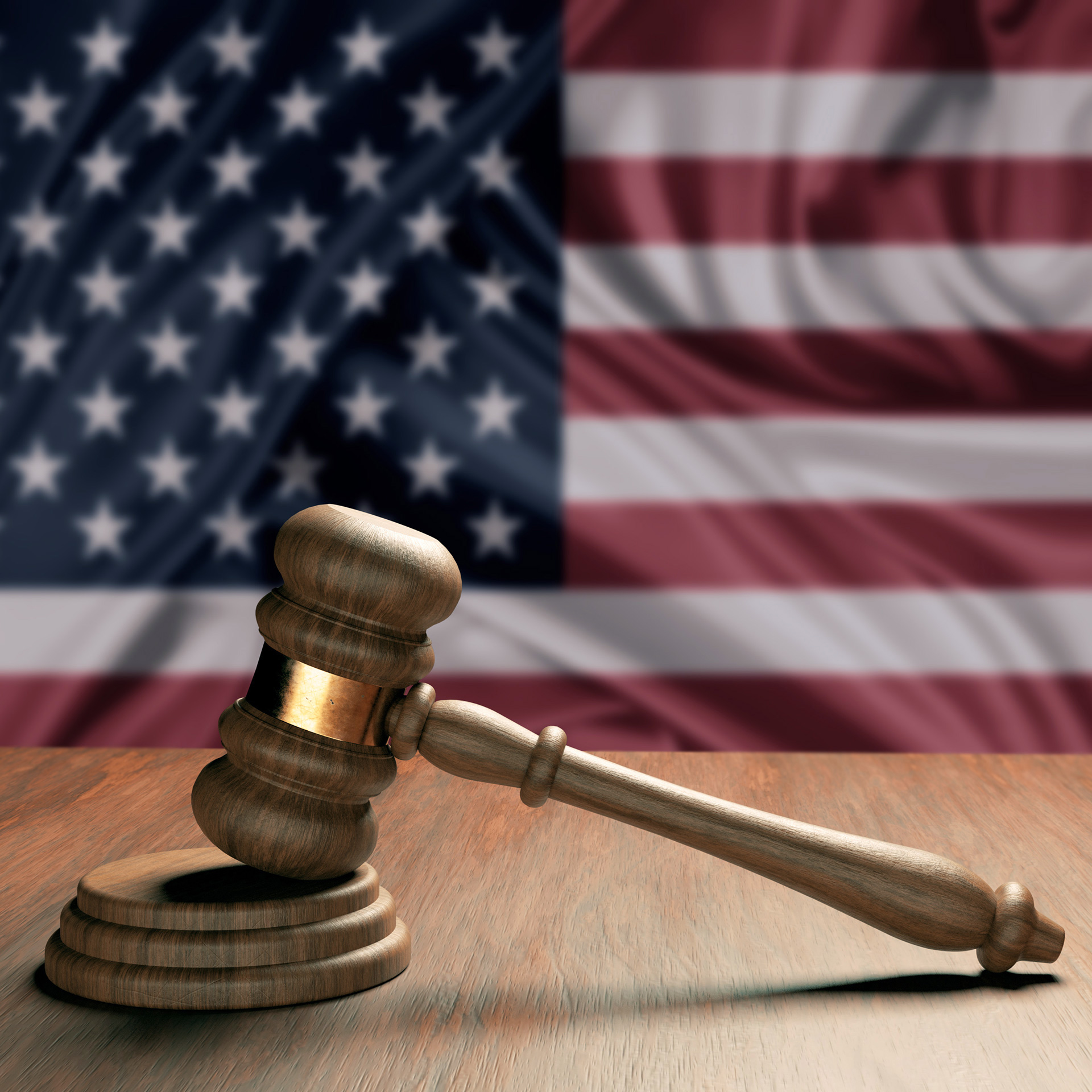 Qualified immunity provides immunity from certain lawsuits raised against government officials acting in their official capacity. It is important to note that qualified immunity not only protects peace officers but any federal, state or local public official. The Supreme Court has evaluated the protections afforded to government officials under qualified immunity many times before and has held that “The central purpose of affording public officials qualified immunity is to protect them ‘from undue interference with their duties and from potentially disabling threats of liability’” (Elder v. Holloway [1994] 510 U.S. 510). The Supreme Court has also stated that “This accommodation for reasonable error exists because officials should not err always on the side of caution because they fear being sued” (Hunter v. Bryant [1991] 502 U.S. 224). For peace officers, this means that enforcement of the law is prioritized over the recovery of money damages in a lawsuit.

Public officials and peace officers are entitled to qualified immunity unless they knew or reasonably should have known that the action taken within their sphere of official responsibility would violate the constitutional rights of the plaintiff (Harlow v. Fitzgerald [1982] 457 U.S. 800). The Supreme Court in Harlow went on to apply an objective reasonableness standard for protection from liability, stating, “Government officials performing discretionary functions generally are shielded from liability for civil damages insofar as their conduct does not violate clearly established statutory or constitutional rights of which a reasonable person would have known” (Harlow at 818). For a plaintiff to overcome qualified immunity, they must prove that the constitutional right allegedly violated by an officer was “clearly established.”

The decedent’s estate sued the two officers who fired their weapons for alleged violations of his Fourth Amendment right to be free from excessive force. The District Court granted the officers’ motion for summary judgment, both on the merits and under qualified immunity. The Tenth Circuit Court of Appeals reversed the District Court’s decision, finding that several cases established that the officers’ conduct was unlawful.

In their review of the case, the Supreme Court held that the officers did not violate any clearly established law. The court explained that the doctrine of qualified immunity shields officers from civil liability as long as the officer “does not violate clearly established statutory or constitutional rights.” The court explained the importance of specificity in rules and precedence because it is often difficult for an officer to determine how the relevant legal doctrine will apply in the specific scenario they are facing.