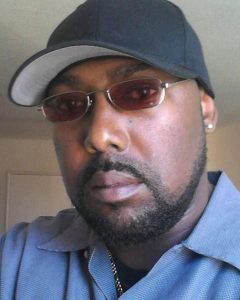 A 14-year veteran of the L.A. County Probation Department, DSO Michael Wall suffered a fatal heart attack while working at Central Juvenile Hall on April 30. After physically restraining a youth who led a group attack on another minor, DSO Wall went in pursuit of two other youths involved in the assault. While running after them, he went into cardiac arrest. A fellow officer recognized that he was in distress and caught him as he collapsed, preventing his head from hitting the pavement. Other employees rushed to his aid and performed eight rounds of CPR. He was transported to the hospital, where he underwent emergency surgery and subsequently passed away. He was 49 years old, and is survived by his daughter and sisters. “DSO Wall was a dedicated guardian of justice,” Chief Probation Officer Adolfo Gonzales said. “He will be missed.”