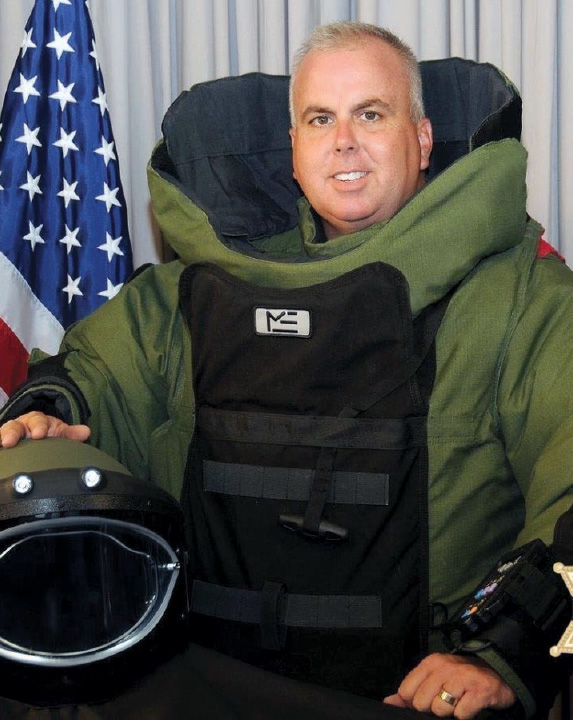 Deputy David Werksman, a 22-year veteran, died Thursday, April 2, because of complications from COVID-19. He began experiencing flu-like symptoms and was admitted to a hospital for treatment of respiratory failure, Bianco said.

Werksman, 51, was most recently assigned to the sheriff’s administrative office in Riverside, where he was part of the team that responded to California Public Records Act requests. He is survived by his wife and three adult children.