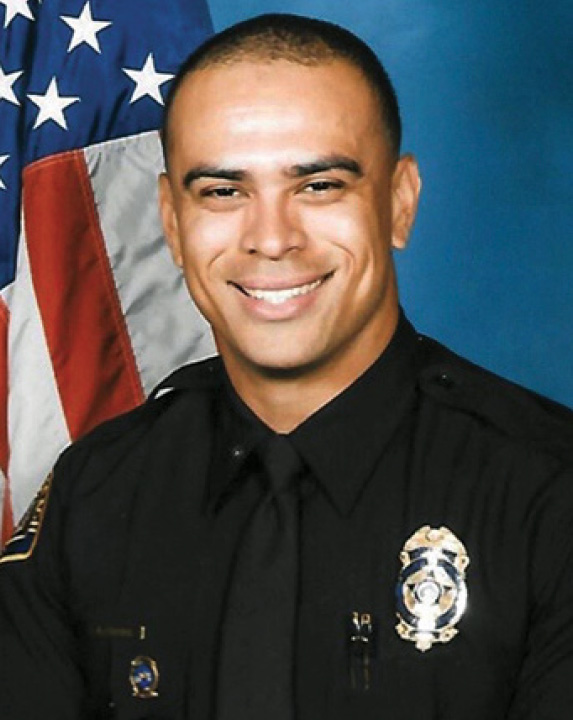 Officer Anton Fischer, a Long Beach police officer, was killed in a crash while riding his motorcycle to work Thursday afternoon.

According to the Long Beach Police Officers Association, Fischer, who joined the force in 2017, was on his way to work.

The SUV’s driver remained at the scene and was cooperating with investigators, according to police.

“We are saddened by the death of Long Beach police Officer Anton Fischer at the age of 33,” Mayor Robert Garcia tweeted. “We are grateful for his service and dedication to our community. Please keep Officer Fischer’s family and friends in your thoughts.”