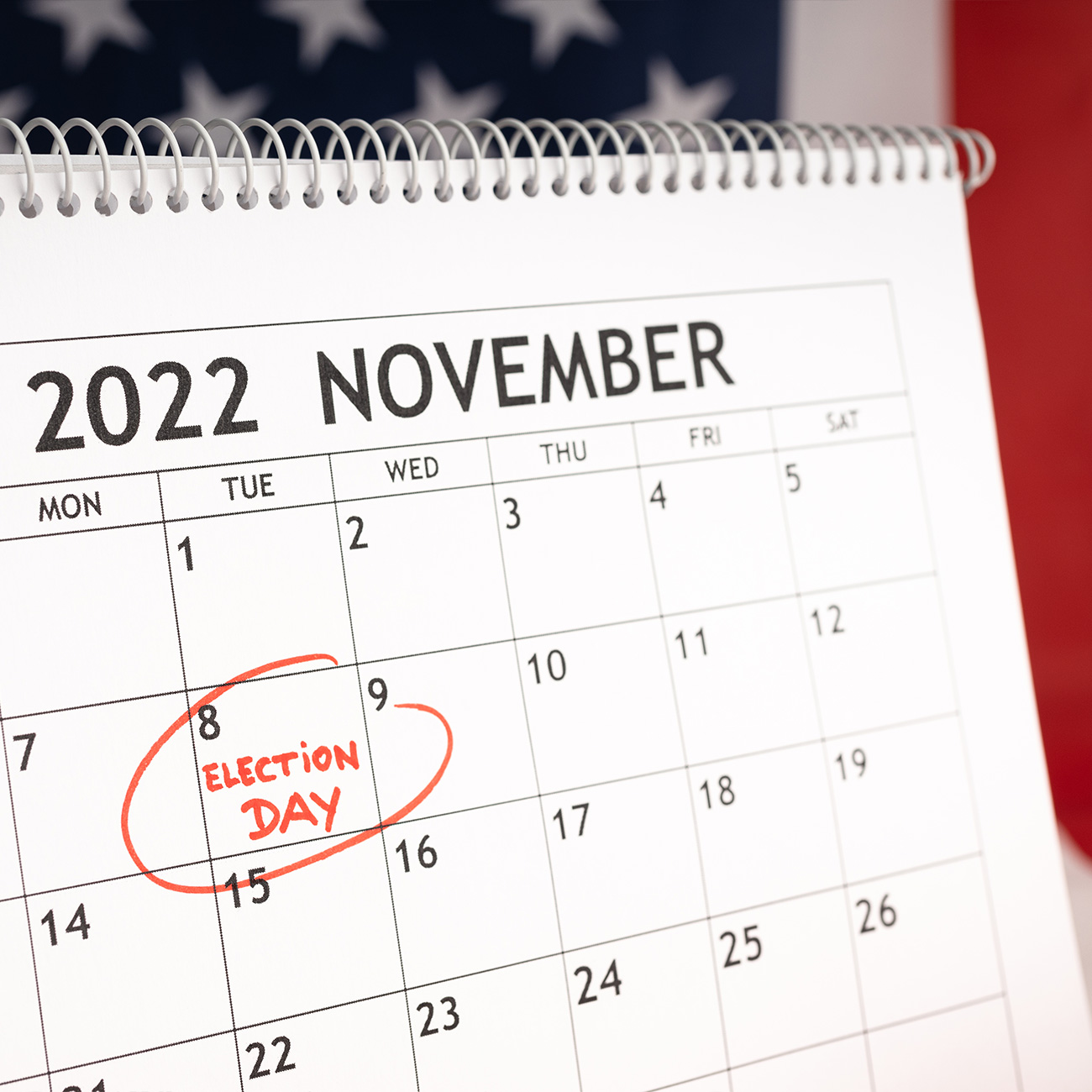 For too long, California peace officers have felt ignored, disrespected and underappreciated by those put in charge of running the state and our counties and cities. With the November 8 general election almost here, LAAPOA members and supporters have the opportunity to stand up for the safety of our profession and our communities by voting for candidates who will ensure our voices are heard on the issues that affect us all.

Endorsing the right candidates for elected office is something LAAPOA takes extremely seriously. We have spent months examining candidates’ backgrounds and carefully selecting who we feel will follow through on their commitments after they are in office.

LAAPOA has endorsed several candidates who have had their positions and voting records extensively vetted. We hope the following information about each candidate helps demonstrate their commitment to the safety of our communities and gives you confidence when filling out your ballot.

Treasurer: Fiona Ma*
As a member of the Assembly Public Safety Committee, Ma has worked to assist victims of violent crime and keep our communities safe. She authored AB 439, requiring inmates working at a work camp outside prison grounds to be monitored by continuous electronic monitoring devices. This came after a San Francisco police officer was murdered by a fleeing felon who had escaped from a state fire camp.

Senate District 22: Susan Rubio*
In 2019, Rubio introduced SB 273, the Phoenix Act, a bill signed into law that provides additional time for domestic violence survivors to come forward about their abuse by extending the statute of limitations to five years and requiring additional police training on dealing with such cases.

Senate District 24: Ben Allen*
Allen showed his desire to protect the health of first responders by authoring SB 1044 in 2020, which phases out the sale and use of certain firefighting foam containing per- and poly-fluoroalkyl substances (PFAS) — a chemical linked to several health issues, including cancer. The bill also requires manufacturers of PFAS-containing firefighting gear to provide written notice to purchasers that the gear contains PFAS.

Los Angeles County Sheriff: Alex Villanueva* (incumbent)
A retired Los Angeles Sheriff’s Department (LASD) lieutenant with nearly 35 years of experience,Sheriff Villanueva has earned LAAPOA’s endorsement by being unafraid to stand up for the safety of peace officers and residents in Los Angeles County. He’s also been very accessible throughout his tenure as sheriff and has regularly proved that he’ll stand by his convictions.

Superior Court Judge: Leslie Gutierrez*
Gutierrez joined the Los Angeles District Attorney’s Office in 2012 and, since 2016, has been assigned to a specialized unit primarily focused on prosecuting individuals who prey on children. She is also the daughter of a former police officer and the wife of a Los Angeles County Sheriff’s Department sergeant.

Superior Court Judge: Melissa Hammond*
With over 14 years of experience as a deputy district attorney, Hammond has shown her commitment to justice by prosecuting child molestation and adult sex crimes, conducting evidentiary hearings in murders and other violent felonies, and prosecuting serious and violent felonies.

Los Angeles City Mayor: Karen Bass
During her campaign, Bass has stated that she supports peace officers having the resources, personnel, partners and tools needed to do their jobs safely and effectively. In February, she also announced that she would ensure the LAPD is returned to its authorized strength of 9,700 officers.

Los Angeles City Attorney: Hydee Feldstein-Soto
With a focus on the safety of our streets and neighborhoods, homelessness, and unaffordable housing, Feldstein-Soto states she is determined to root out corruption and break through the gridlock at city hall. She also has decades of experience leading other attorneys and finding innovative solutions to complex legal issues.

Los Angeles City Council District 13: Mitch O’Farrell* (incumbent)
Citing staggering crime numbers and an increase in homicides in the area, O’Farrell recently called for an increased police presence in Hollywood and its surrounding cities. The councilman is seeking to transfer $216,000 from his office to the Los Angeles Police Department’s Hollywood Division to add additional officer shifts.

Long Beach Mayor: Suzie Price
Price has collaborated with law enforcement agencies throughout Orange County to train hundreds of police officers in drug recognition and DUI investigations. Price has called for increased police staffing and vows to make public safety a top priority. She is also endorsed by the Long Beach Police Officers Association.
*Previously endorsed by LAAPOA and/or PORAC

Visit registertovote.ca.gov to check your voting status. The voter registration deadline for the 2022 primary election was October 24, but if you aren’t registered and still want to vote, you can still register as a conditional voter at a voting center on Election Day and cast a ballot.

Vote-by-mail ballots were mailed to all registered L.A. County voters in early October. If you haven’t received yours yet, you can track its status at california.ballottrax.net/voter.

Visit lavote.gov for a list of all ballot drop boxes and vote centers in L.A. County, along with the Interactive Sample Ballot tool and plenty of answers to frequently asked questions.

Our partners at PORAC have created a new, interactive voting guide, which can be found at PORAC.org/advocacy/2022-voting-guide. Simply type in your home address to see which candidates in your area have been endorsed.

“The decision to back the candidates we’ve chosen to support was not made on a whim or by one individual,” LAAPOA President Marshall McClain says. “Rather, it’s come after months of research, discussions and careful consideration. We finally have the opportunity to elect candidates who are committed to cleaning up our streets, supporting law enforcement and putting law-abiding citizens first. If you want to live in a world where you don’t have to worry about your and your family’s safety every time you step outside, I urge you to make your voices heard this November.”