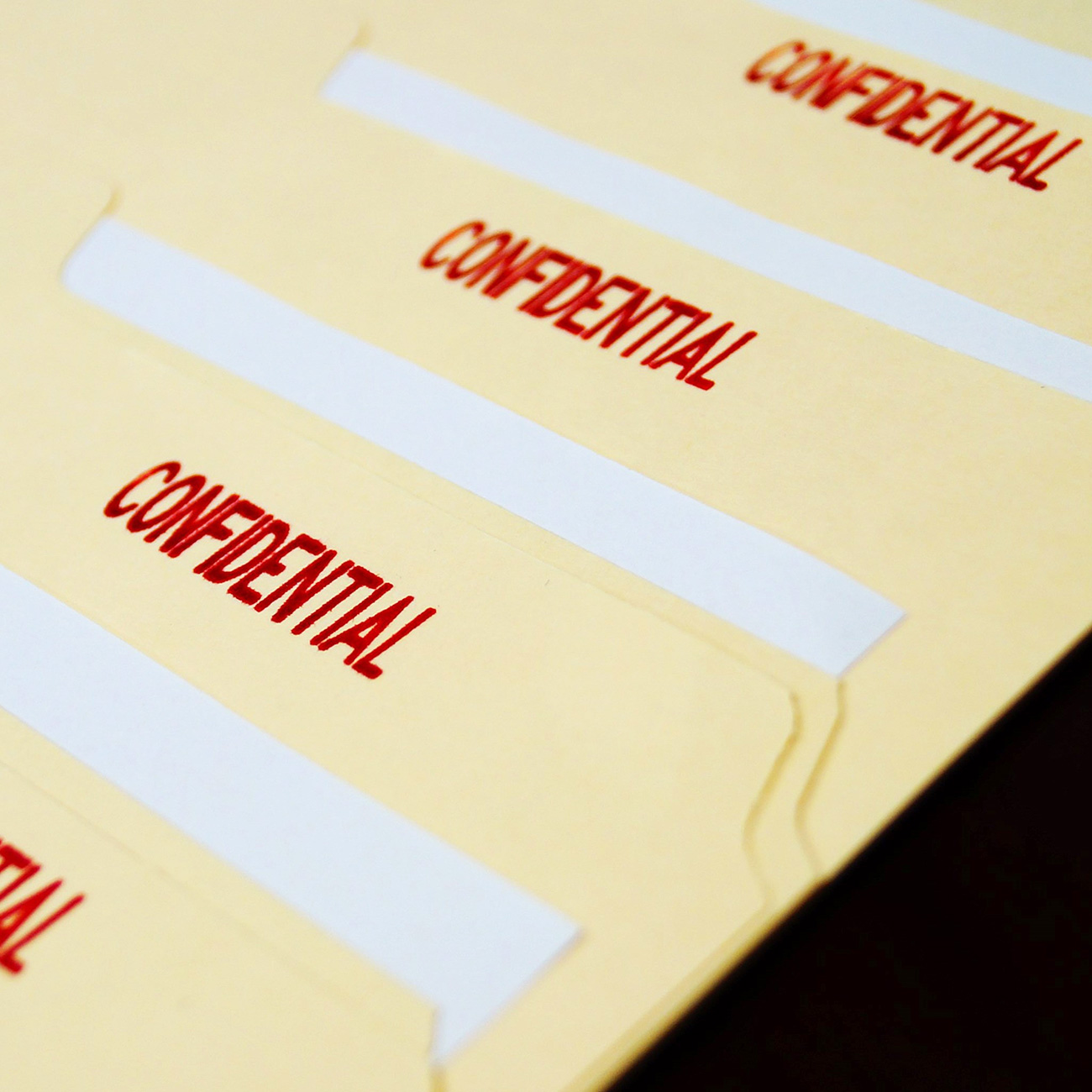 Prior to January 2019, access to peace officer records was only permitted through a Pitchess motion. Then, Senate Bill 1421 amended Penal Code sections 832.7 and 832.8 to require disclosure of certain serious misconduct records under the California Public Records Act (CPRA) if they had been sustained after the opportunity to appeal.

The recent decision in Wyatt v. Kern High School addressed the novel issue of whether sustained findings of misconduct must be disclosed where the sustained findings were issued after the officer resigned, thus denying them an opportunity to appeal the findings.

Kern High School District (KHSD) police officer Jerald Wyatt left the department while an internal affairs investigation was pending. Subsequently, in 2017, Wyatt discovered sustained findings for misuse of CLETS and dishonesty had been placed in his personnel file without notice or an opportunity to contest the findings.

Wyatt was notified that KHSD intended to disclose his sustained findings in response to the CPRA requests. Officer Wyatt filed suit to restrain KHSD from disclosing the records. He asserted the records were not “sustained” within the meaning of Penal Code section 832.8(b) because he was never notified of the findings or afforded an “opportunity for an administrative appeal pursuant to sections 3304 and 3304.5 of the Government Code.”

KHSD argued that Officer Wyatt was not entitled to notice and appeal rights under the POBR once he resigned. As such, his opportunity for appeal was exhausted and the records could be disclosed. The Superior Court ultimately sided with the officer and prohibited KHSD from releasing his records. An appeal was filed.

The appellate court focused on whether the department’s sustained findings met the definition in Penal Code section 832.8(b), which would trigger a disclosure. SB 1421 provides: “’Sustained’ means a final determination by an investigating agency, commission, board, hearing officer or arbitrator as applicable, following an investigation and opportunity for an administrative appeal pursuant to sections 3304 and 3304.5 of the Government Code, that the actions of the peace officer or custodial officer were found to violate the law or department policy.”

The appellate court noted that the Legislature failed to address this circumstance and that it was equally plausible that the Legislature intended for such sustained records to be disclosed or that the officers’ privacy interests should prevail given that he was not afforded due process. Refusing to speculate on the legislative intent, the court found the records were not subject to disclosure under SB 1421.

In short, the officer was not provided an opportunity to appeal the findings, so they could not be sustained within the meaning of SB 1421. Thus, the records were not subject to disclosure at the time of the request in 2019.

The court expressly declined to issue an opinion as to whether or not the records would be disclosable pursuant to a request submitted after December 31, 2021, when SB 16 took effect. SB 16 added Penal Code section 832.7(b)(3), which states, in part: “Records that shall be released pursuant to this subdivision also include records relating to an incident specified in paragraph (1) in which the peace officer or custodial officer resigned before the law enforcement agency or oversight agency concluded its investigation into the alleged incident.”