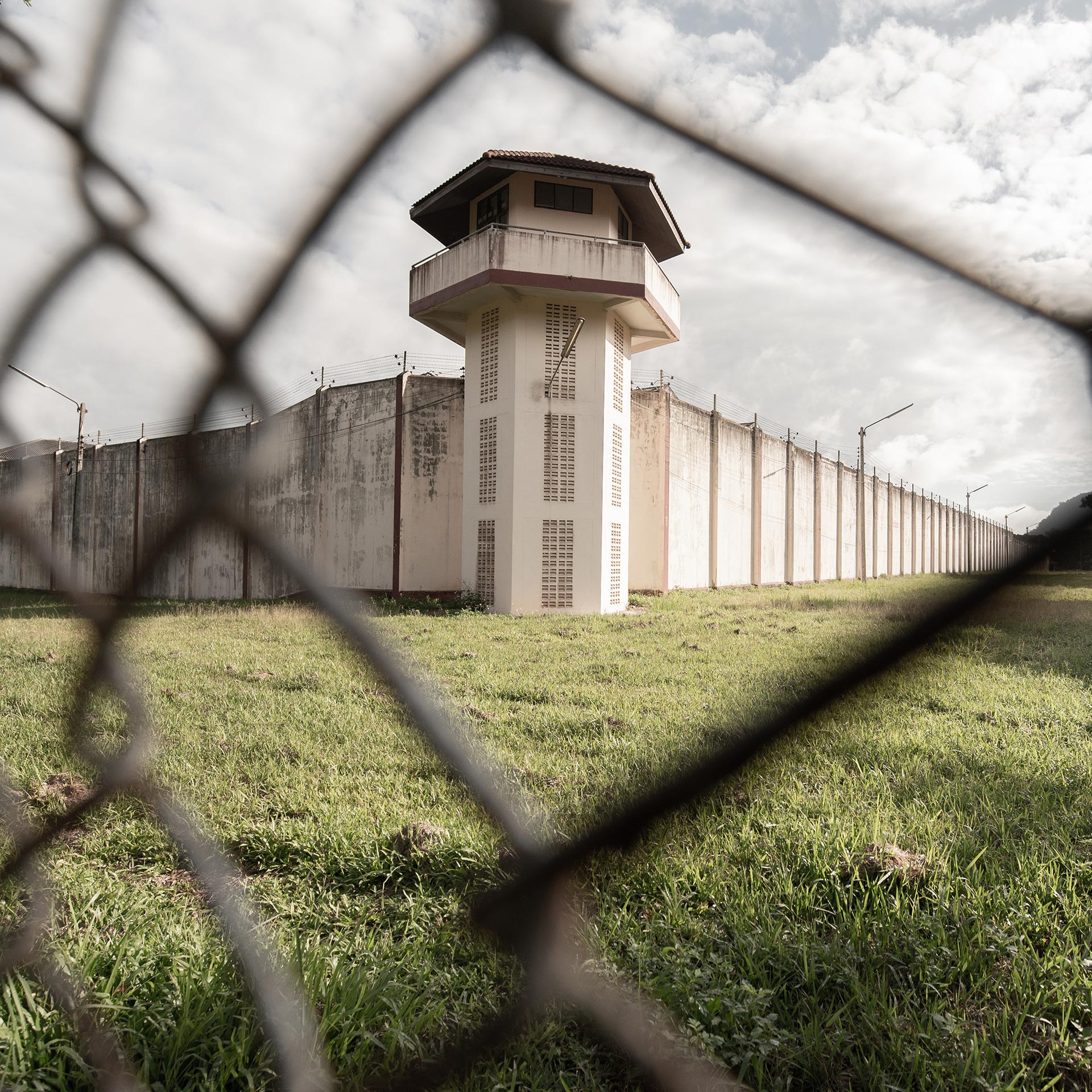 In 2019, a California appeals court held that Proposition 57 allowed those convicted of multiple violent and nonviolent crimes to qualify for early release after serving only the sentence for one of the nonviolent crimes. The California Supreme Court found that the language in Proposition 57 was ambiguous and, upon reviewing ballot materials, concluded that the initiative did not require the early release of violent felons.

Voters were told that Proposition 57 permitted early parole eligibility for state prisoners “convicted of a nonviolent felony offense” after completing the full term of their primary offense. Ultimately, sentencing courts have the authority to decide which crime to designate as the primary offense.

Proposition 57 left it to the California Department of Corrections and Rehabilitation (CDCR) to devise the rules to determine which inmates qualified for early release. The CDCR excluded inmates serving a sentence for a violent crime from early parole consideration.

After completing his three-year term for the nonviolent primary offense, the defendant requested early parole. CDCR denied his request. The defendant appealed, and on November 26, 2019, a three-judge panel of California’s Second District Court of Appeal granted relief because the defendant had completed the full term of his primary offense. The Court found that under Proposition 57, the defendant was eligible for early parole consideration even though he was also convicted and sentenced for violent offenses. The Court of Appeal interpreted the measure to mean that an inmate who is serving an aggregate sentence for more than one conviction will be eligible for an early parole hearing if one of those convictions was for “a” nonviolent felony offense.

Ultimately, the California Supreme Court’s unanimous decision overturned the 2019 appeals court ruling, concluding that the initiative did not require the early release of violent felons.