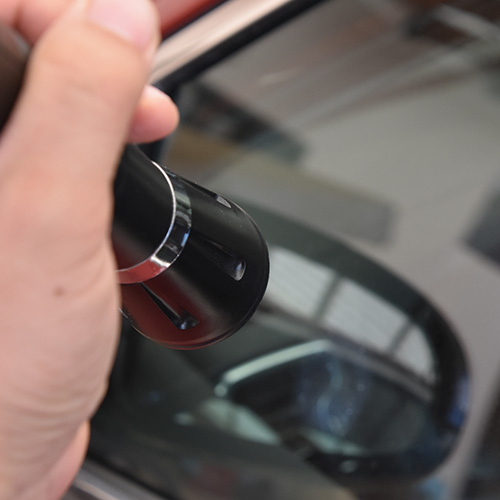 Since the invention of the automobile, police, lawmakers and courts have wrestled with the question of how motor vehicles fit into the Fourth Amendment’s declaration of “the right of the people to be secure in their persons, houses, papers and effects, against unreasonable searches and seizures.” In the effort to reasonably balance the legitimate interests of law enforcement and public safety with individual citizens’ expectation of privacy, there have been hundreds of U.S. Supreme Court and California appellate rulings over the years on various aspects of vehicle stops and searches, including several significant recent cases. Here’s a summary of some of the actions police can and cannot take when it comes to legally searching vehicles for evidence.

In addition, the Los Angeles County District Attorney’s Office has compiled a number of other noteworthy legal decisions regarding vehicle searches:

These are very general summaries of complex cases and are not intended as legal advice, but they provide an important reminder for law enforcement officers on some of the parameters and pitfalls involved in vehicle searches — especially crucial in car-centric Los Angeles and particularly in the realm of airport security. For more detailed legal information, members can contact one of LAAPOA’s trusted law firms free of charge. LAAPOA will continue to monitor these issues and update our members on the developments that affect them.

Detective, leader, wife, mother, glass-ceiling breaker: These are all words that… Read More »