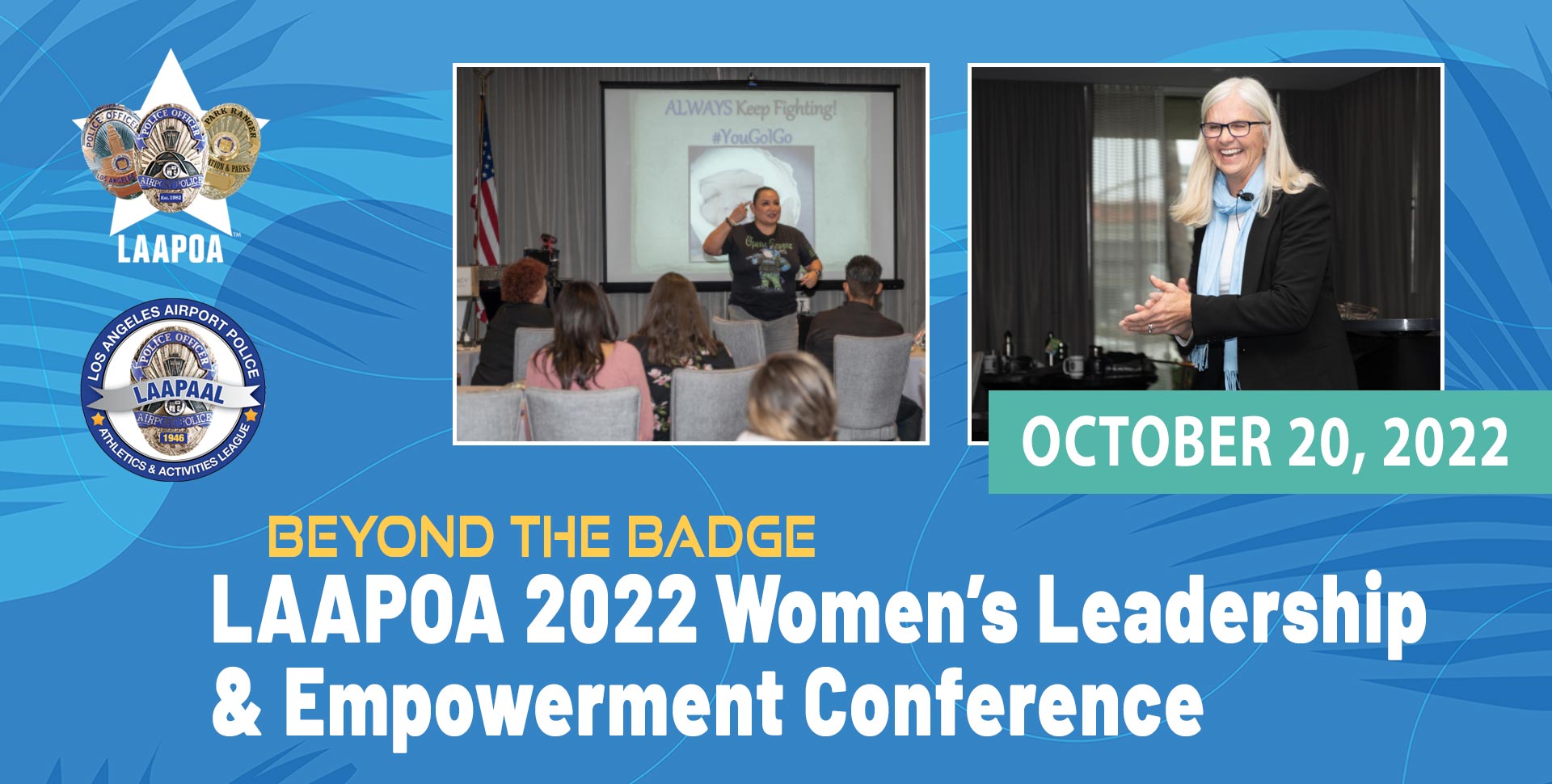 Registration includes interactive training sessions that provide tools for attendees to successfully accomplish their goals. Free self-parking, conference handouts, a certificate of achievement and meals (breakfast coffee and fruit and lunch) are also included. In addition there will be raffles, giveaways, and great merchandise for sale from some amazing vendors.

Claudia Apolinar was sworn in as an L.A. County sheriff’s deputy on July 12, 2019. On September 12, 2020, Apolinar and her partner were in their patrol vehicle in Compton when a lone gunmen fired at them, severely injuring both deputies. Despite critical injuries to her face and arm, Apolinar managed to broadcast emergency radio traffic and directed responding LASD personnel to their location. Apolinar also administered emergency medical aid to her partner.

Susanne Burakowski is a 33-year law enforcement veteran who served with the L.A. County Sheriff’s Department and, for a short time, with the Huntington Beach Police Department. At LASD, Burakowski made department history when she became the first female deputy to work as an operator for the Special Enforcement Bureau and the first female deputy to work at the Emergency Services Detail. She retired at the rank of lieutenant. 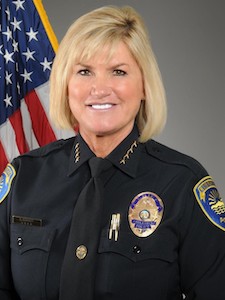 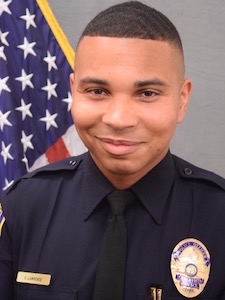 Christopher Lawrence is a Marine Corps veteran and detective with the Chula Vista Police Department’s Special Investigations Unit. In the Marine Corps, Lawrence advanced through the ranks, receiving multiple awards and commendations before deploying to Iraq with the 3rd Assault Amphibian Battalion, 1st Marine Division. He medically retired from the Corps as a sergeant and began working for a nonprofit helping homeless veterans and combat veterans. He then used his G.I. Bill to go through the police academy, where he was noticed by Chula Vista P.D. 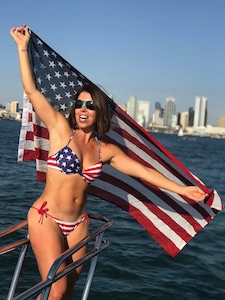 Ellie Perico served with the L.A. County Sheriff’s Department for seven years as full-time deputy before dropping down to reserve deputy status after becoming a mother. In addition to her law enforcement career, Perico is a social media marketing manager, fitness and wellness coach, and a writer who has authored two books on nutrition.

Marissa Soria has over 20 years of experience in mental health, including working with teens, young adults, adults and families. Garcia Soria owns Metztli Counseling in Claremont, a group practice that provides a variety of therapy services to the community, and is the author of Parenting Teen Boys. She received both her B.S. in criminal justice with a minor in psychology and M.S. in social work from Cal State Long Beach. 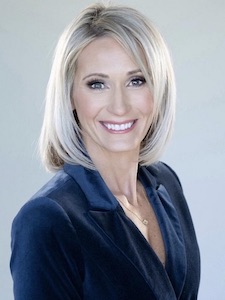 Natalie Spiwak is the founder and president of Affinity Trusts. She has been educating the community about the importance of protecting and transferring their wealth quickly, privately and cost effectively for almost 17 years. Affinity Trusts serves the estate planning needs of The Police Credit Union members, providing accessible educational webinars and delivering affordable estate planning documents.